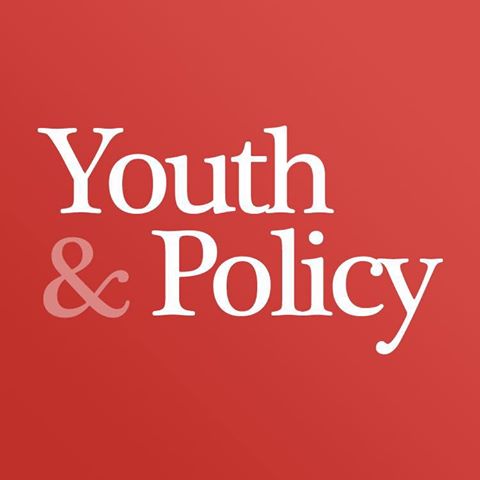 There are few people better placed to put today’s interpretations of  volunteering and social action under the microscope than Bernard Davies, author of a trilogy of ‘Histories of the Youth Service in England.’ Drawing on his extensive historical research Bernard seeks to interrogate policy and practice in an arena, which has come to be seen as simply ‘a good thing’.

Governments of all parties have long been keen to get young people to volunteer – that is, to give some of their time freely to a worthy cause or activity. Papers and reports going back at least fifty years have been urging them to offer themselves for what was at the time often called ‘community service’. One of these, from the Youth Service Development Council entitled Service by Youth and dated December 1965, prompted me even then to ask: So – is this another attempt to tame the young? (Davies, 1967).

At one point he poses these questions:

How far, for example, are young people engaging on a genuinely voluntary basis – that is, outside adult authority pressures – given that one survey has suggested that in 2015 nearly 75 percent of the participants found their way into volunteering via their school or college? (Offord, 2015b; 2016b).
How far are the programmes’ educational interventions building from and on the interests and concerns brought to them by the young people who are actually participating?
How far are the programmes starting from the process-focused presumption that, in their own right, relationship-building and interpersonal responsiveness – young person to young person and young person to adult – require at least as much dedicated attention as task- and programme-completion?

I hope Bernard’s piece gets the attention and response it deserves, not least from those, for whom youth volunteering is without contradiction.