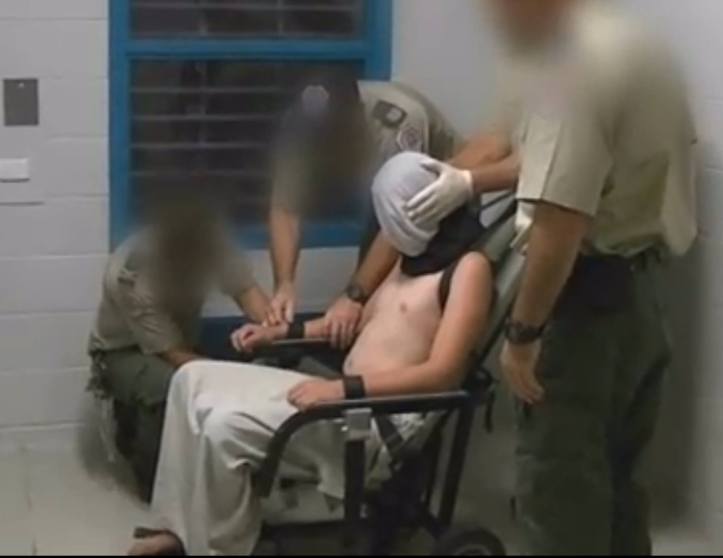 In recent days Australia has been shocked by growing evidence of the abuse of  Indigenous children and young people at the Don Dale juvenile detention centre in the Northern Territory.

The treatment of Indigenous children in a Northern Territory youth prison could amount to torture under international criminal law, the United Nations special rapporteur on torture, Juan Mendez, has said.

Mendez said any public officials who covered up the treatment of children at Darwin’s Don Dale youth detention centre could also be guilty of torture as defined in the convention against torture and other cruel, inhuman, or degrading treatment or punishment, which includes acts done “with the consent or acquiescence of a public official or other person acting in an official capacity”.

Speaking on the ABC’s Radio National on Thursday, Mendez said the acts shown in footage broadcast by Four Corners, which included children being thrown, stripped, assaulted, teargassed, held in solitary confinement, and hooded and tied to a “mechanical restraint” chair, “can amount to torture or to very cruel, inhumane or degrading treatment under any circumstance”.

Our friends at Youth Affairs Network Queensland have widened the debate to draw attention to the continued incarceration of young people in adult prisons and urged support for an emergency rally in Brisbane this coming Saturday.

The shocking 4Corners story is not limited to the Northern Territory, here in Queensland the authorities have been brutalising young people for a long time. YANQ has been campaigning to stop this violence against young people in Youth Detention Centres as well as Prisons. We have released information and demanded a halt to the use of excessive force, physical and chemical restraints. In response to our advocacy the government first banned us from entering prisons and then cut YANQ’s entire funding. It looks like both LNP and Labor would like to pretend these issues do not exist in Queensland by trying to gag the voice of the only youth peak body in the state.

In sending a heartfelt message of support we are very conscious that the abuse of young people within detention centres and prisons is an issue in this country too. 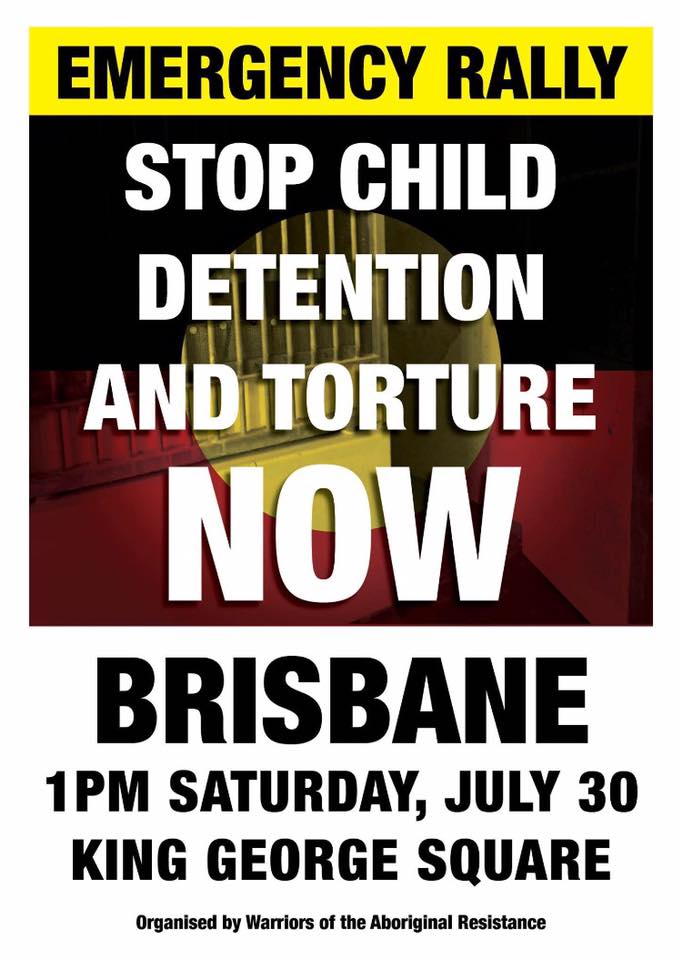