Greetings on International Women’s Day. #Be Bold, Be Brave! 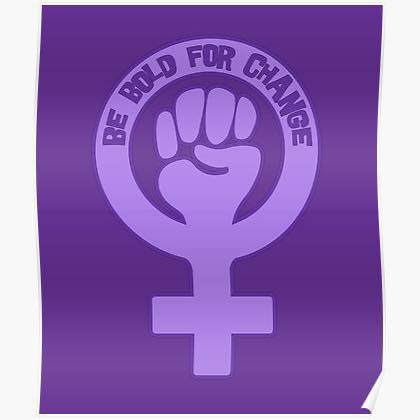 Originally called International Working Women’s Day, it was first celebrated on February 28, 1909, in New York in remembrance of a 1908 strike of the International Ladies’ Garment Workers’ Union when 15,000 workers, including many immigrants, marched through the city’s lower east side to demand social and political rights. 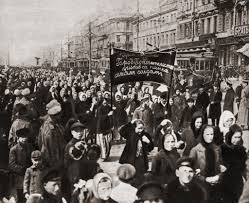 The first modern International Women’s Day was held in 1914, five years after its inception, on March 8. The day was chosen because it was a Sunday, which the majority of women would have off work allowing them to participate in marches and other events, and has been celebrated on that date ever since.

And today, in the USA, women are proposing ‘A day without a woman’.

In the same spirit of love and liberation that inspired the Women’s March, we join together in making March 8th A Day Without a Woman, recognizing the enormous value that women of all backgrounds add to our socio-economic system–while receiving lower wages and experiencing greater inequities, vulnerability to discrimination, sexual harassment, and job insecurity. We recognize that trans and gender nonconforming people face heightened levels of discrimination, social oppression and political targeting. We believe in gender justice.

Just a question – what conversations are taking place in the youth work world today about women’s liberation, the idea of a women’s strike – the collective struggle?