“Are you a Social Worker or Teacher? “ 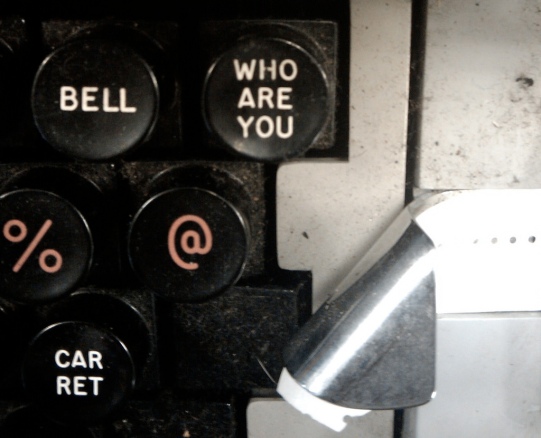 Jodie Lowe, Director and Youth and Community Worker at Free 2 Talk CIC adds her contribution our Is Youth Work Dead series. From having to explain to young people what a youth worker is to issues with local residents, Jodie gives a perspective to establishing a youth project after the cuts.

In 2011, Free 2 Talk CIC opened a youth group in Blackthorn Northampton, an area in the top 1% of deprivation according to the IMD. As a CIC, this was the first time an organisation had approached us to deliver youth work in an area and we jumped at the chance. Why were Free 2 Talk approached?  Professional relationships communicated what we were doing and how we were doing it. A longstanding community-based charity got wind of us and wanted something to happen for young people in Blackthorn. As an organisation we had a handful of volunteers with sporadic funding to pay people; this was the first opportunity for resourcing which lasted longer than a year. In addition, the charity understood what Youth Work was and that Youth Work needed funding; they knew the young people on their estate had complex needs and to get the right Youth Work for them, they needed to fund it rather than expecting volunteers to make it happen.

We opened the doors with professional urban artists, professional Rugby coaches and an array of activities in the programme but the young people did not know why we were there. They knew they liked our offer but found it challenging to interact with us. Were we social workers? Were we teachers? Do I call you Miss? What did we want from them? We attempted to explain but this was a cohort of young people who had not known Youth Work; older brothers, sisters or cousins had not been to a youth club. They are not the only ones. Our work in this area came under a raft of criticism from community members and practitioners. We were supporting young people who were anti-social and known offenders. Why do they deserve the support? We were letting them influence others and the youth club was the cause of this.

What does this mean for the profession? We spent precious time at a senior level educating local practitioners and authorities about what Youth Work is. Time we could have spent training our staff or finding further funding. The challenge that young people, the community and professionals faced was seeing the activity in the open access groups and being unable to make the link to education. Why weren’t we controlling them? Could we ban them from the group if they misbehaved in school or on the streets? What are they learning about when playing with plasticine?

We attended multiagency meetings to problem solve issues within communities and there were suggestions which ironically rang bells for us. Wouldn’t it be good if young people had somewhere they could go with their friends? Somewhere they could get involved in activities of their choice. Maybe somewhere we could have pop up workshops on things like sexual health? It’s important that they have strong consistent relationships with adults outside their family. Someone they could rely on and turn to and discuss what’s happening for them. Maybe the young people would find things they wanted to change on their estate and could get together to do this?

In just five years after the loss of our Local Authority Youth Service this is where we were at. Service cuts don’t save money in the long run. In Northamptonshire, we now face the challenge of retraining people in Youth Work and Community Development. The majority of our Youth Workers have fled to pastures new or are square pegs in round holes. The sector has lost its memory of the profession; we need to re-educate the agencies still standing in what a Youth Worker is and once we have done that, fundamentally, we need to catch up with young people and understand where they are at now.

Remember, if you want to add your own contribution to the series, comment below or email indefenceyw@gmail.com.